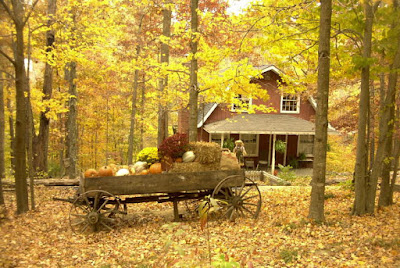 Hi, don't stay there, outside, it's a bit nippy these days, chilly mornings and misty windows. Come in, passe em casa.

Autumn Songs wraps up this week as the clocks have moved back one hour and the nights have begun to ramble forwards hungrily, seeking out early evening shadows to feed on.
My first clip comes courtesy of Tribalistas, a band whose work I cherish. Amongst the many jewels in their self-titled album 'Tribalistas', this piece stood out from the very beginning. It's about (I think, as I don't speak any Portuguese, but do understand it fairly well) welcoming people who pass by your house. And that's what I feel like doing in these days of grim skies and plummeting temperatures. Offer someone a bowl of hot soup. Chicken and onion anyone?My second song is a classic, and yet never ceases to amaze me. The album version begins with a sublime, delicate brushing of guitar strings and then Mick Jagger's tremulous voice initiates the passage of rite to the supplicant's world. Marvellous and it always leaves me speechless.Haydée Milanés is one of those Cuban singers with a lot of baggage in her life and a big reputation to live up to. None of this is her fault. Daughter of the famous Cuban singer-songwriter, Pablo Milanés, Haydee's solo effort has been playing endlessly on my stereo at home and on my CD player everywhere I go. The reason? One of the better-produced albums to have come out of Cuba in the last few years. This clip serves as a reminder (as if it was necessary to remind anyone) that Cuba is not just salsa and Afro-Cuban, but different layers of an onion that if you come too close to will leave you in a lachrymose and befuddled state of mind.For winter songs I will be traipsing through Asian, African and Latin American nations unearthing those hidden gems that give us shelter against this inclement weather. Yes, do expect a few songs in English, too.
Thanks.
Copyright 2007
Posted by A Cuban In London at 12:16