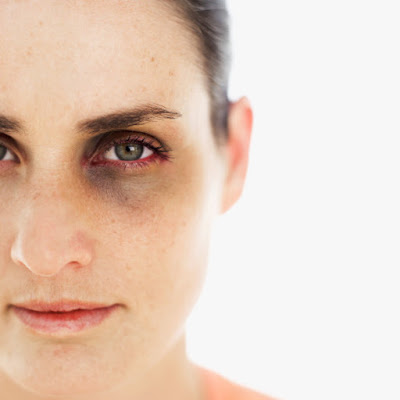 There will be a Q&A session after the screening with speakers from various women's organisations like Family Justice Centre, Latin American Women's Rights, Birds Eye View Festival and Women's Aid.
Copyright 2007
Posted by A Cuban In London at 16:25 No comments: