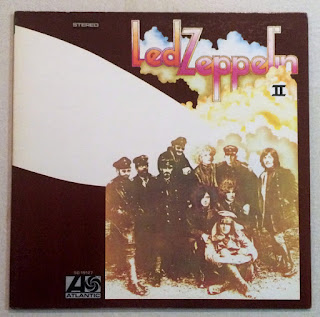 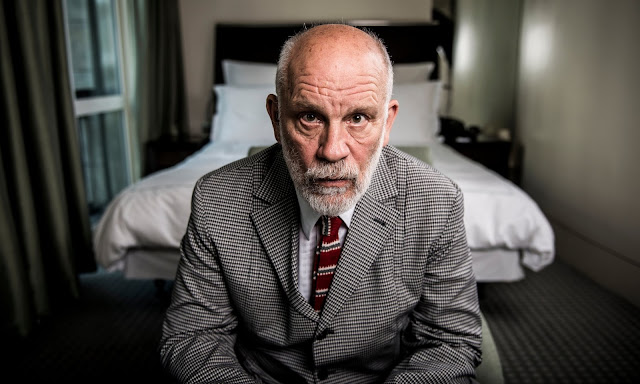 Consistency has been key to Malkovich’s output. This does not always translate as quality, but the actor is renowned for going where few of his peers dare to.

In a success-focused, happiness-chasing society where we are taught from an early age to try for the summit, it is useful to know that some people are just as content with soul-enriching projects, even if they are less financially remunerative. In Malkovich’s case, this scenario has played out in films where the process of building a character and exploring the depth of it has been more important than the amount of zeroes on the cheque.