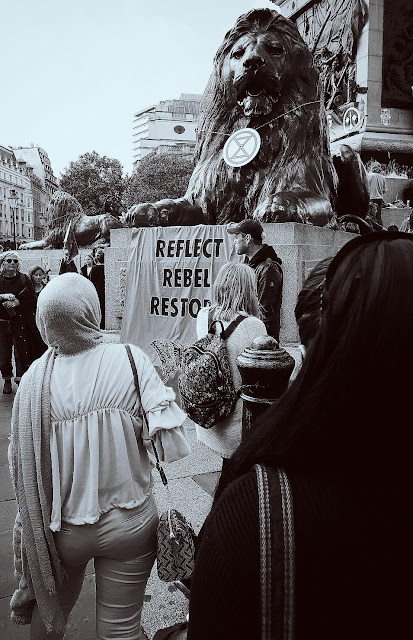 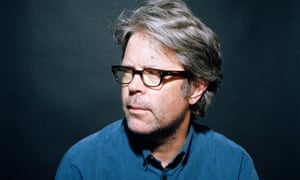 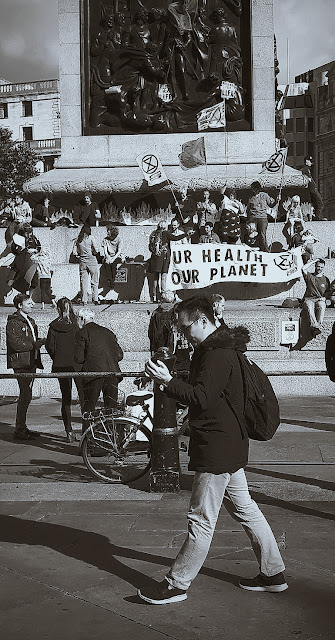 Photo of Jonathan Franzen taken from The Guardian website. All other images taken by the author.
Posted by A Cuban In London at 00:01