Shadwell or Song for my Son (Vivace) 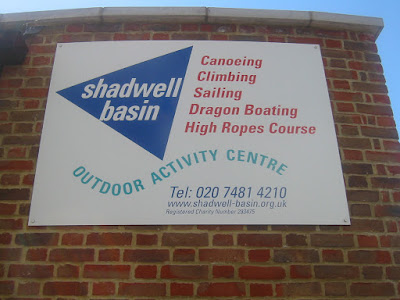