Thinking of insects and Unsplash models 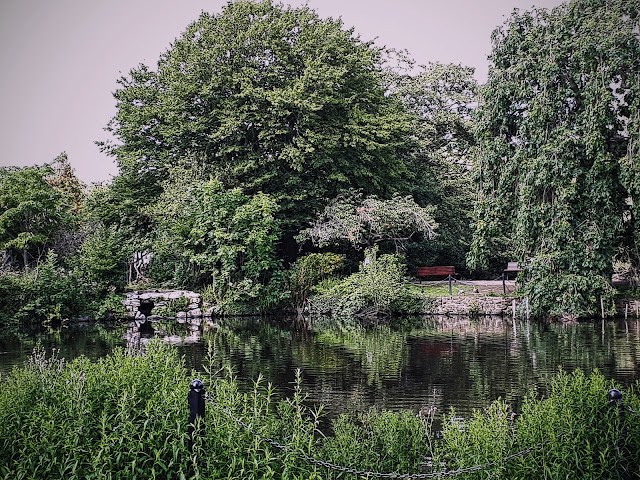 A couple of tiny winged creatures crash against my shades as I ride down the A1, in Barnet. I think back to when I started driving fourteen years ago and this used to be a common occurrence. Insects smashing against the windshield.

I read in the paper the other day that the insect population is in free fall. There are fewer bumblebees, fewer butterflies, fewer of everything we tend to call “creepy crawlies”. This is not only down to the old swat with a newspaper or similar rolled-up publication, but also to the disappearance of an insect-rich wildlife habitat.

In a drive towards economic growth we have sacrificed marshes, tropical rainforests and meadows. Pesticides, whilst having been seen as a godsend at some point, have caused much long-term damage to the environment.

The small nature of insects doesn’t allow us to see how tall in ecological stature they are. They pollinate crops, constitute an active part of the food chain and keep the soil healthy. Without them our planet would slowly, but surely, grind to a halt.

London’s green enough for us, Londoners, to become aware of insects’ importance. Parks and recreation grounds are ten a penny. As a cycling instructor I’m never short of a “Such-and-such Gardens” to run an off-road session.

Another minuscule winged creature smashes against my sunglasses. I stop, take my shades off and shake the little darling off carefully.

I think I hear a “thank you” as I cycle off.

With some time to kill until my next lesson, my mind wanders off to Medium. I’ve just drafted up another article and whilst choosing a picture from Unsplash to go with my piece I couldn’t help thinking of the models in the photos. What if they also happened to be writers on Medium? What would their reaction be when faced with myriad posts featuring them? In the same poses? Making same gestures? Ad nauseam.

This would be enough, I think, to make anyone waste away like poor Narcissus, eventually winding up as a flower.

Tell you what, though. Some insects would love it.

Ivery rarely listen to Radio 4’s Today programme these days. With no school work because of the summer holidays, all my assignments are cycle skills-related and therefore I can get up later.

However, I had an early lesson today and my landlord had the radio on in the kitchen. I happened to catch the end of an interview with a Tory minister. Funny how Covid has not only wreaked havoc in our lives, but also brought new clichés. As if we were in need of any. For instance, the phrase “if the pandemic has taught anything…”. Every time someone (especially a politician) uses this false promise of a phrase what follows is evidence that people are not learning the lessons being taught. As the first lockdown was winding down last year Last Minute wasted no time to start flogging cheap (airborne) holidays.

Summer 2020 saw Rishi Sunak, the chancellor, promoting his “Eat Out to Help Out” scheme. In addition to this ill-thought initiative (it was responsible for ushering in another wave of infections) he encouraged businesses to coax employees back to their offices and shops. Seems like the only lesson this government is interested in learning is how to spend more. Or get people to spend more. Economic recovery. Even if that’s not what the pandemic has taught us.

If the pandemic has taught anything is that we (humans) are not in charge. We’ve never been. We never will be. Nature is. And we’d better learn that lesson before it’s too late.

I’ve got a few one-to-ones and family cycle skills lined up for the next few weeks. Most are people who either want to get back to cycling for leisure or want to get to work with minimum contact with other commuters. Never thought that a bit of misanthropy would be good for business.

I’m usually asked the same question at the beginning of the lesson: is it safe? (sheepishly, though and not in the terrifying way Laurence Olivier’s Dr Christian Szell voiced it in Marathon Man).

Yes, it’s safe to cycle in London. In fact, it’s safer than many people think. Whilst the current — still-developing — cycle infrastructure is not completely flawless, it’s better than it was ten years ago. The key factor for me is a change of mindset. We, cyclists, are road-users. And everybody else had better get used to that.

Besides, if you’re a driver and leave your car at home, you’ll be doing the environment a world of good. You’ll be contributing to the protection of our environment. Who knows? You might even get a “thank you” from a winged friend.