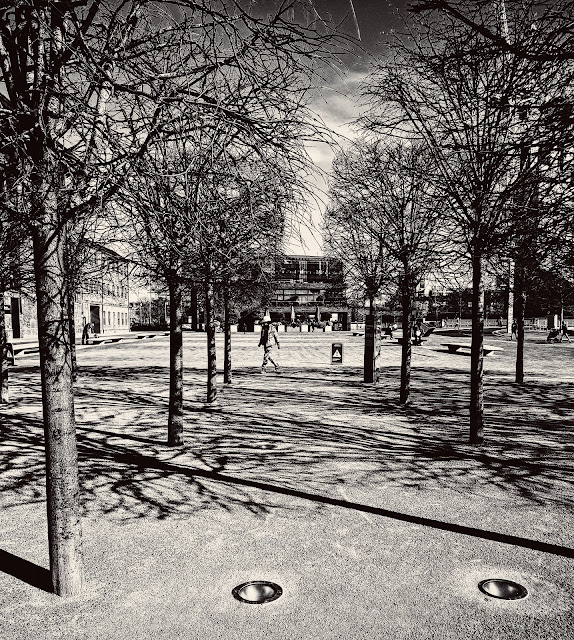 There’s a beautiful scene in High Fidelity, Stephen Frears’ 2000’s film adaptation of Nick Hornby’s novel, that I never tire of watching. Facing the camera, Rob Gordon, the character played superbly by John Cusack, shares his top tips in making the ultimate mixtape:
“The making of a great compilation tape, like breaking up, is hard to do and takes ages longer than it might seem. You gotta kick off with a killer, to grab attention. Then you got to take it up a notch, but you don’t wanna blow your wad, so then you got to cool it off a notch. There are a lot of rules.”
The making of a book, regardless of its future standing in literature’s canon, is equally hard to do and it also takes ages to complete.
Continue reading here.