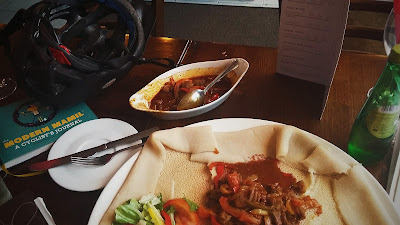 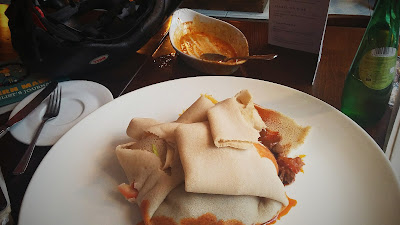 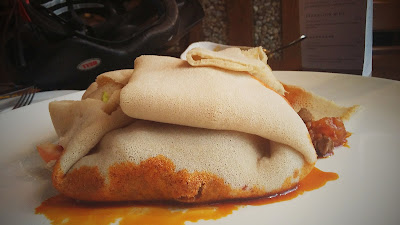 All photos were taken by the blog author
Posted by A Cuban In London at 15:57