'Autumn Songs' was a short-lived section I introduced in 2007. It ran from September until November, halted by the arrival of winter. I had fun writing about one of my two favourite seasons (the other one is spring) and as the temperature feels already slightly nippy in the mornings, I thought it appropriate to include this post in my 'Greatest Hits' volume 1. Yes, I'm still on holidays. 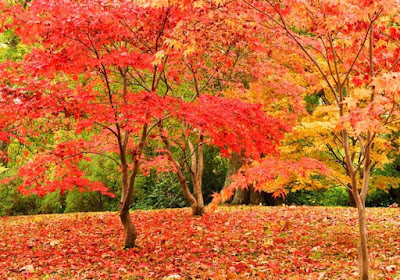